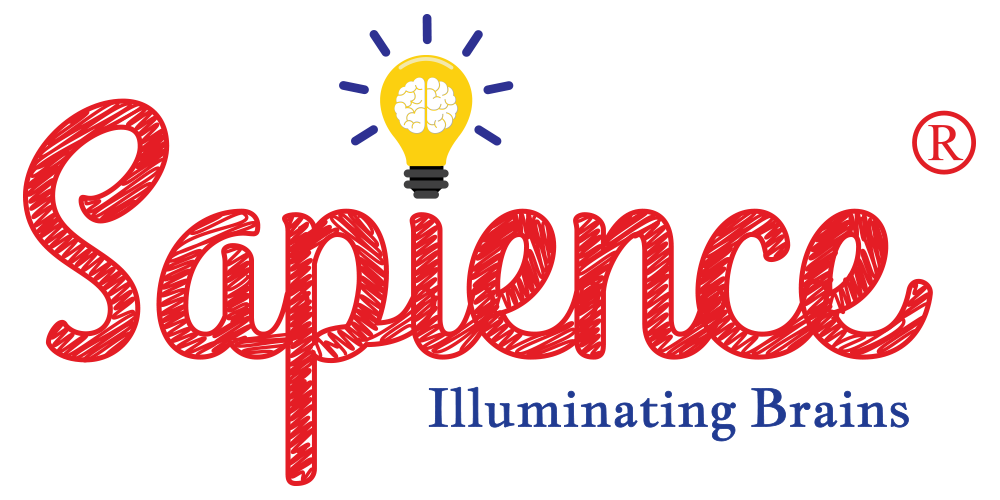 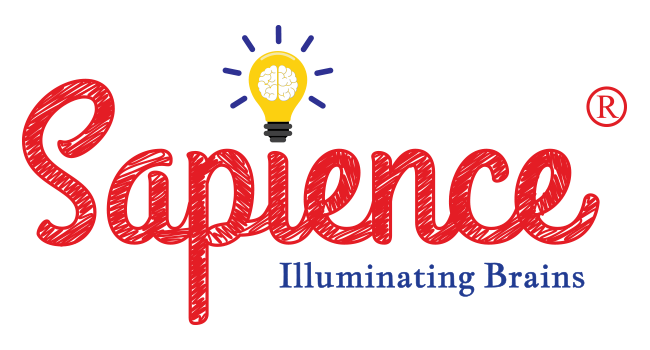 As the COVID- 19 air rushed into the United States and harmed over thousands, we went into quarantine and were left with no social interactions. Still, it resulted in something I call the most significant summer of my life. I experienced something that no person my age had gained. Being stuck at home and requesting my mom to take me to the grocery store as I hoped to see new people and interact for three months was frustrating, but at the end of the mary May, a hope rushed in the atmosphere of my house. My dad had proposed an idea of me working as a summer camp day teacher, which would require me to wake up at 6 am. In the mind of a 15-year old angered teenager who is stuck at home, a thought triggers “wake up at 6, work as a teacher, helps little kids, take care of them, WHAT?” I said yes, thinking it would be for a month at the maximum, but it turned out to be a three-month-long job, and I am surprised to say this was the best time of my life.

I got to teach a young girl named Devyn master division and times tables who didn’t even know what seven times six was. When I first saw Devyn, she was an introverted girl who liked to read but found math to be a boring subject with numbers.  After doing a couple of math worksheets with her, I saw her getting excited whenever she came across a concept or a new packet. I remember on Friday the students got an hour of free time when they could play, dance, and talk with the students, but Devyn was finishing her math packet, and at the moment, a feeling of pride was ringing in me. How can a girl who didn’t want to math and didn’t excel in it was now a grade level higher and chose to do it in her free time? She started with third-grade level packets, and during her last days of camp, she finished fourth-grade worksheets.

Teaching Arianna, a fourth-grader, who didn’t like studying, she used to get upset when it was reading or math time. I used to spend 20 mins helping her during her math worksheets, and after a couple of days, I saw a change. As soon as she would come in the morning, she would get her book and start reading.

Another student I enjoyed teaching was Yinnsi; he was going into fifth grade and had recently finished fourth grade. He could not multiply or add at his grade level. When asked what three plus one was, he could not answer. On his first day, I gave him some addition and subtraction practice worksheets. When I checked his answers, half of them were wrong, but I kept pushing him into answering them correctly, and he did. Now he can add and subtract with perfection.

I also met an angered 13- year- an old teen girl named Jiya, who hated math and didn’t know her time’s table. One day as she was completing her math for school, she asked me for help, and we sat together for four hours and after she was a changed person. She used to argue and question teachers, but now does what the teacher tells her to do with no cross comments. She enjoys math now and respects learning.

Out of all the kids I interacted with or taught, my best student or learner was a five-year-old boy named Lorenzo. The first day he came to the camp, he was a shy, upset boy, but at the end of the summer day camp, he became a happy, extrovert boy. When I took his assessment, he was performing at his grade level, so I started him on kindergarten worksheets to give him a recap. I began with his reading, and he was at his grade level, but when he was doing his math packets, I could see the excitement as if he was riding his favorite ride in Disneyland. A five- year- old who enjoys math sounds shocking, but it’s true. All summer, he sat with me and progressed exponentially; he even resulted in getting trained as an incoming first grader. By the end of the camp, he could add triple digits, solve word problems, and read faster.

As the new school rolled around, I was still a teacher for the school day program, and I found out the most shocking thing about him. Lorenzo wasn’t going into first grade; he was going to kindergarten.  My mind was blocked; how did I teach a kindergartener as a first grader. Now Lorenzo will take an end of the year exam, and if he is eligible, he can skip the first grade and become a second grader for his upcoming school year.

Overall, this summer was weeks of meeting new, different kids, and teaching them to become a better version was themselves, and I feel honored to be able to do this. I have learned the importance of a teacher and learning.  This summer changed me as a person; it made me more understanding and mature. COVID- 19 gave me the experience, teachings, and knowledge of a lifetime.

Issues in our education system:

One major issue in education is not giving enough focus on the foundation/basics of math like addition, subtraction, multiplying, and division. If the system does not focus on building and strengthening the foundation of math, how can the students excel in a higher level of math? If the fluency of math is not present how will their future be stable in education. For example, if we didn’t focus on learning the alphabet, then how could we read or write. Similarly, in math, if they don’t have fluency in the four basic compounds of math how can they solve an algebra problem.

Solution to resolve the issues:

One solution is to switch the SBAC testing to a necessary number sense testing. This test should be held two times every year, and they must pass their basic test to excel in a new grade level. And every new school year beginning and the end, the students should be given extra practice to build their fluency with addition, subtraction, multiplying, and division. 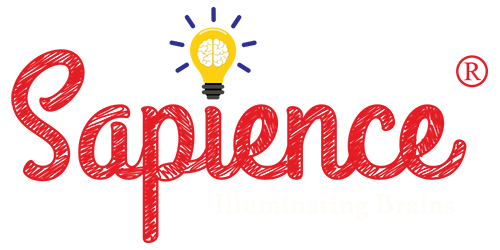